"The Agrippinas: Two Women Against the Odds" 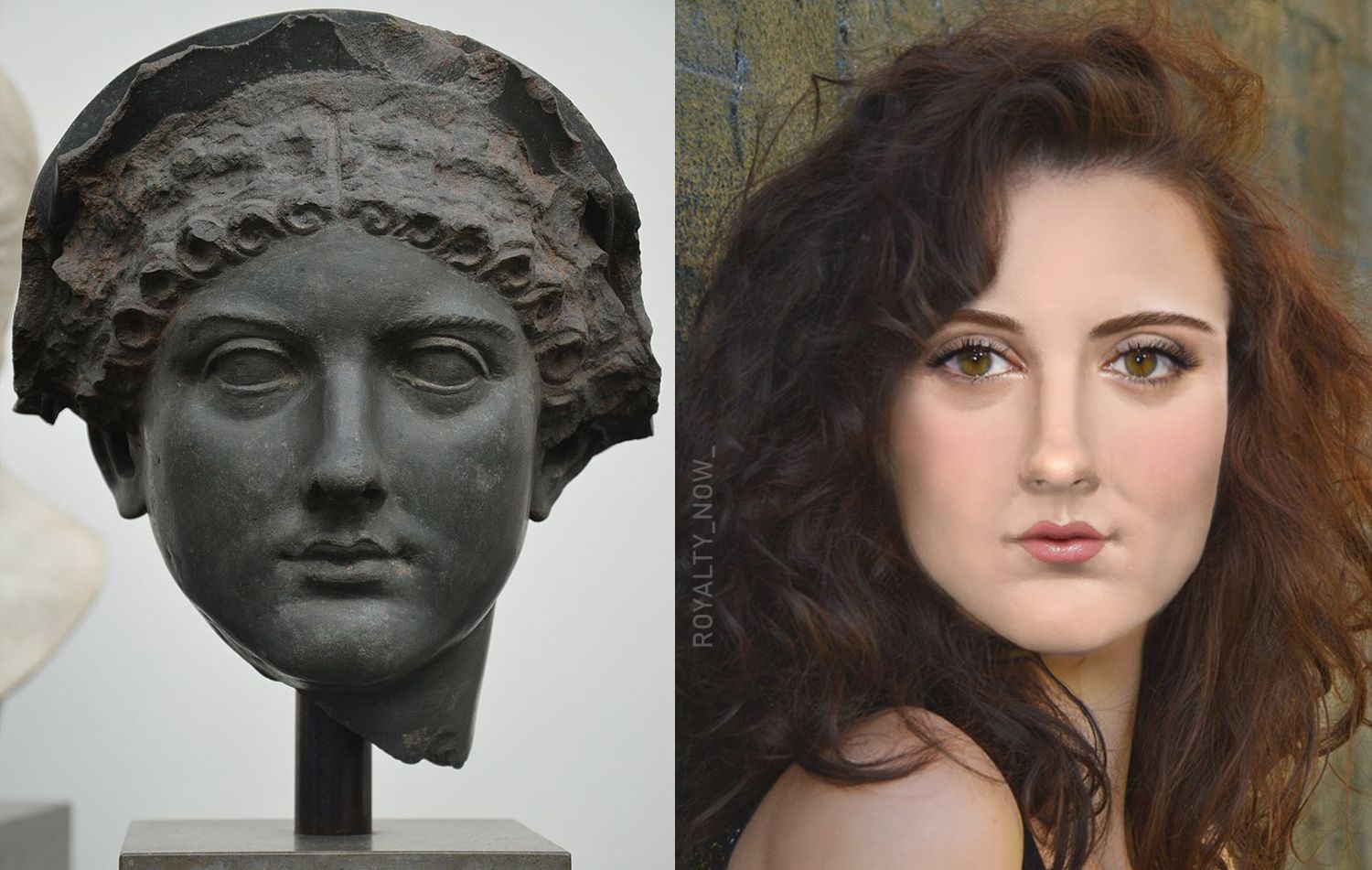 The two Agrippina’s were formidable women, highly educated, determinate to maintain the power from behind the scenes, envied, feared and sometimes hated. Agrippina the Elder (14 BC - 33 AD) was the granddaughter of the Emperor Augustus; wife of the brilliant general Germanicus; mother of Emperor Caligula as well as Agrippina the Younger among the most famous of her 12 children.

Actively involved in politics, Agrippina she traveled with her husband on military campaigns showing in a few times an extraordinary temper.

Her daughter, Agrippina the younger dominated Roman imperial politics with commitment and capability. Wife of one emperor (Claudius), sister of another (Caligula), mother of a third (Nero), Agrippina the Younger , whose life ended tragically, was one of the most powerful empresses of the history of Rome. 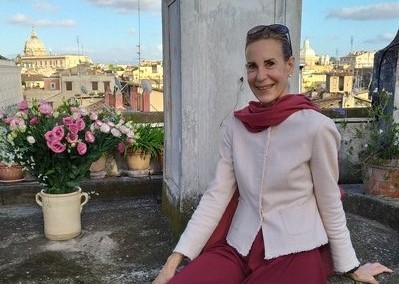 "Building an Empire: the Wonders of Roman Technology"