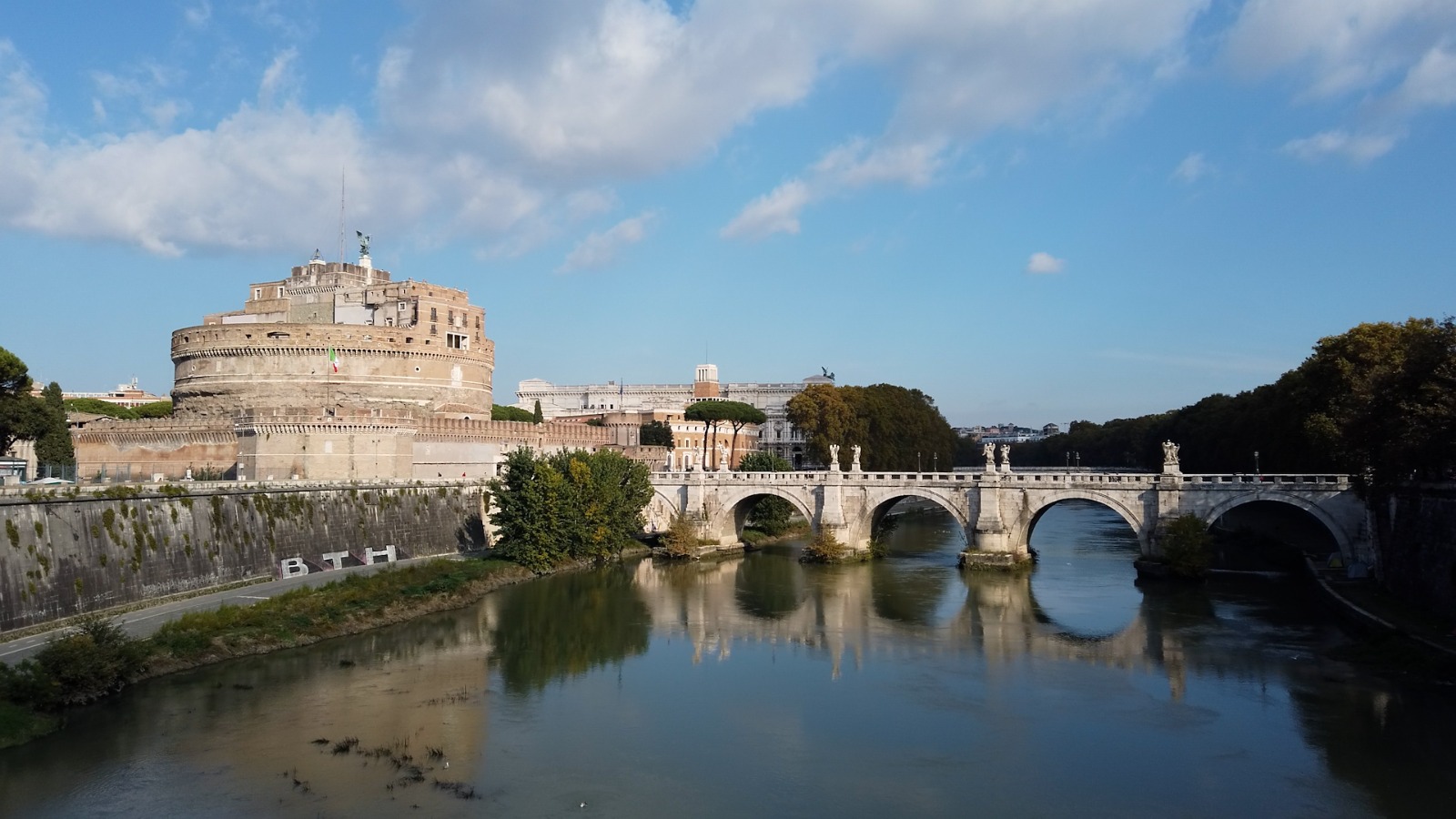 Discover the mausoleum of Hadrian which is also called Castel Sant’Angelo. These names bear the traces of different historical periods: in fact, this 2nd century AD building was built to be the tomb of an emperor but was later transformed in a fortress (Castello), a prison, a barrack, a comfortable residence where the pope could dwell when he wished to or needed a safe place.  Today it is a museum.

Because of its strategic position and thanks to the bridge in front, built by the same emperor Hadrian, it protected from the 4th century on, the pilgrims that crossed the river Tiber on their way to saint Peter’s Basilica. Whereas, if an enemy conquered it, the “Castello” could turn into a dangerous threat to the city.

In these videos you will discover more about the original appearance of Hadrian’s tomb and of the bridge in front, their later transformations, the origin of their current names. What life was like there and in the surrounding districts in the past and much much more!! 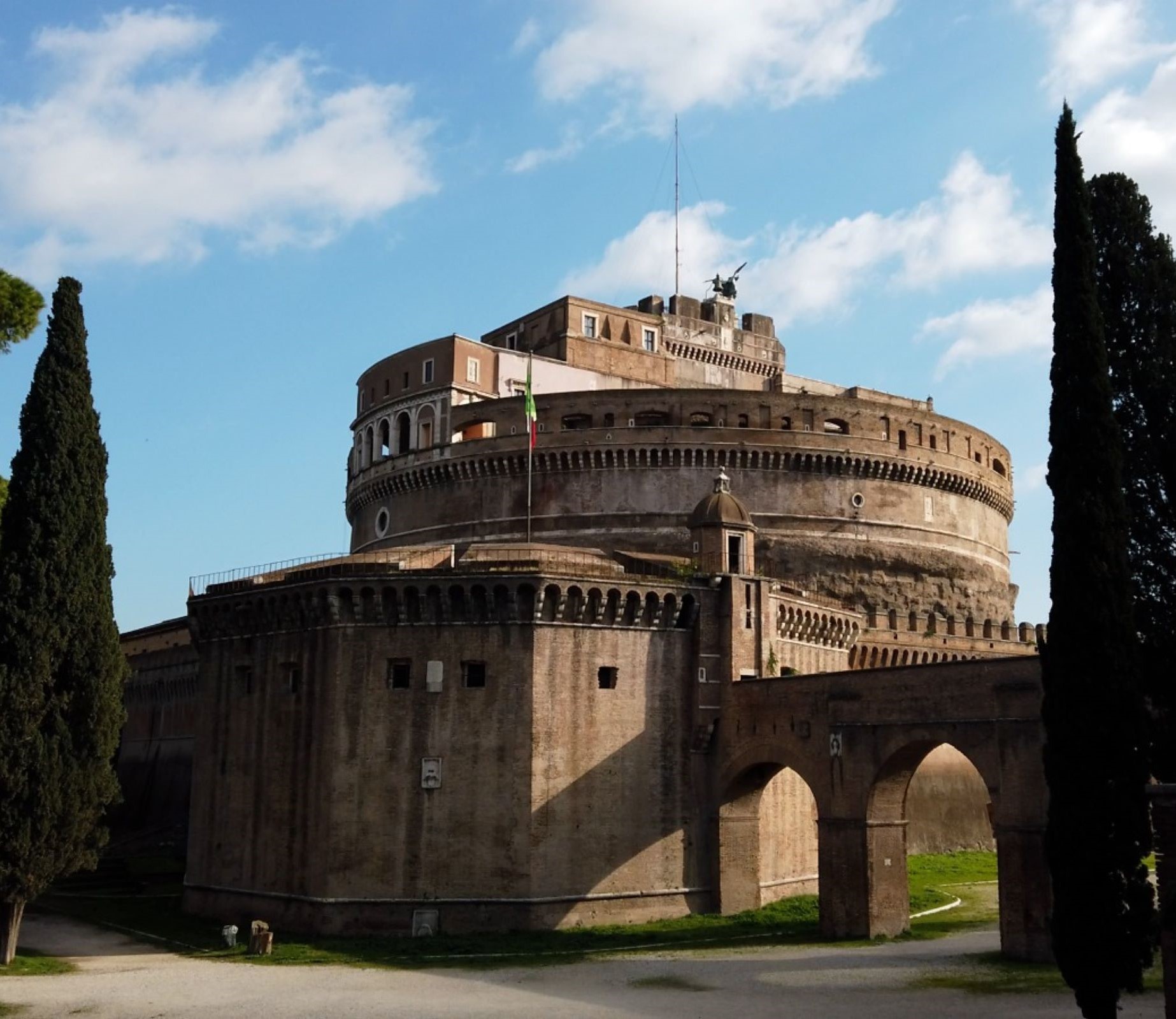 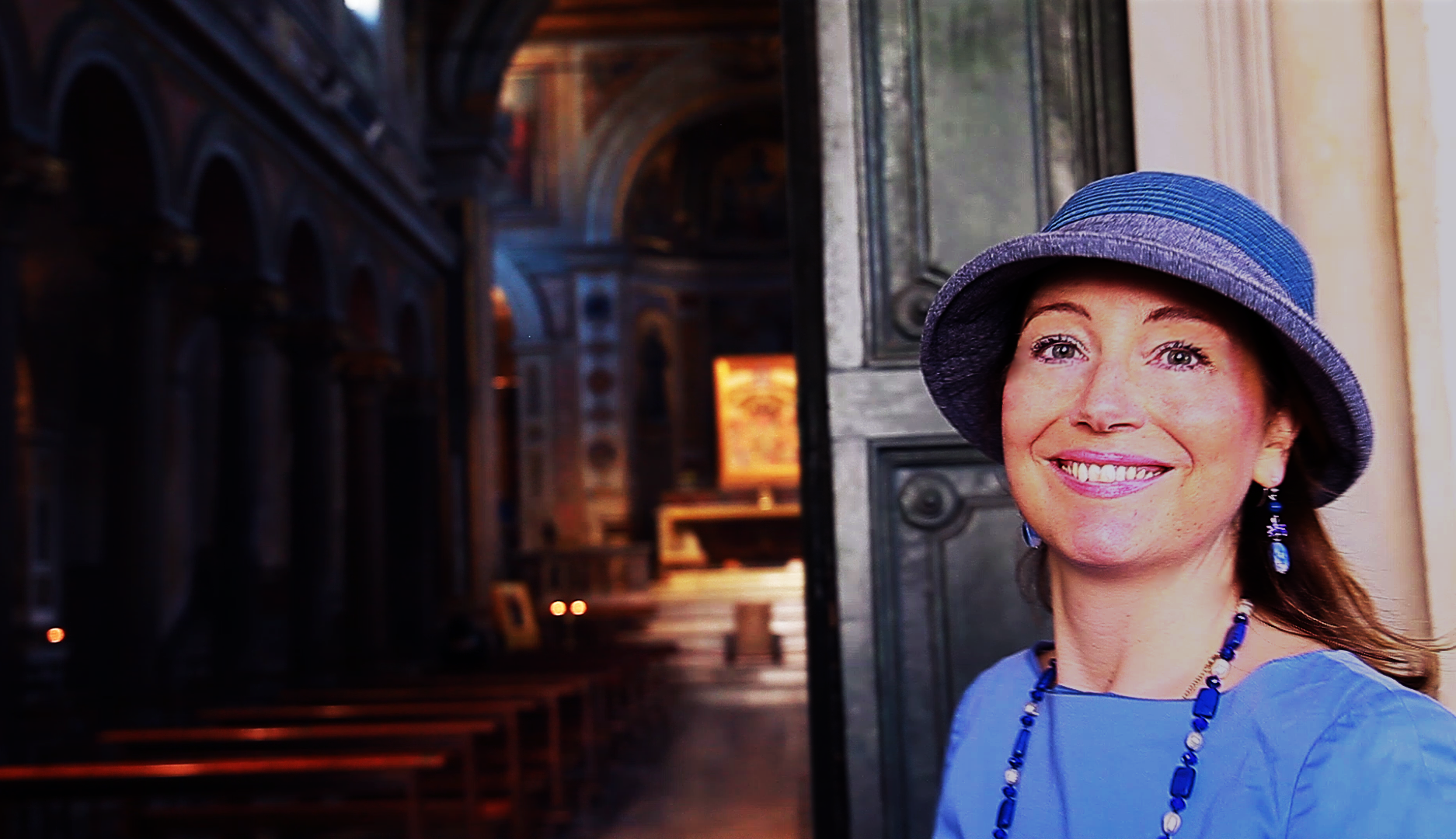 Ludovica  was born in Rome and fell in love with her native town in small steps. That is why she loves walking around  in small steps and focus also on minor aspects of it such as inscriptions, sacred images, fountains... What usually happens is that a small or less known aspect of Rome pushes her literally to start a detective search because what she really likes, in fact, is studying. Curiosity is the fuel that fed her path of education: she has a degree from the University of Rome La Sapienza in History of Christianism and a Diploma in Religious Sciences from the Pontifical Gregorian University, while she increased her knowledge in History of Art to share her enthusiasm while leading tours as  licensed guide of Rome and the Vatican. 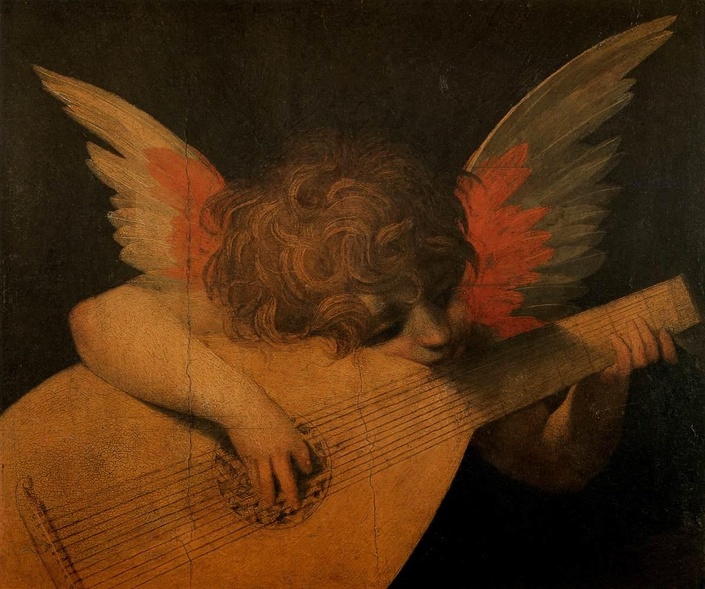 "Roll Over Beethoven... Rome is still the Muse!"

Includes all 3 lessons on the Tiber River: Its Island, its bridges, its origins