"The March on Rome:

The Rise of Fascism!"

the foundation of the Italian fascism and its growth from after the First World War up until Italy's entry in to the Second World War.

Look at the root causes that allowed Italian fascism to flourish including the resentment that the Italian veterans of World War One felt in regard to the "mutilated victory" as a result of the Treaty of Versailles; and also, the social dissent and hardships to be found in post-war Italy.

The talk will assess the rise of populist and extremist movements on both the left and right of the political spectrum, and their attempts to alleviate the social and economic decline that Italy experienced after the Great War. 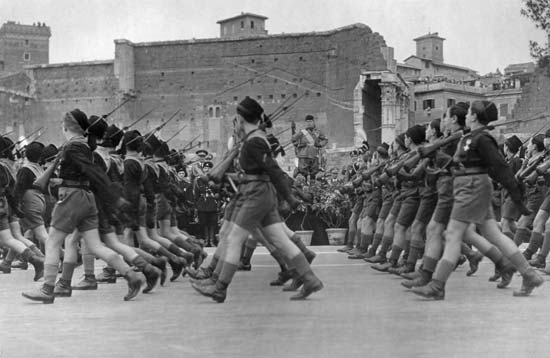 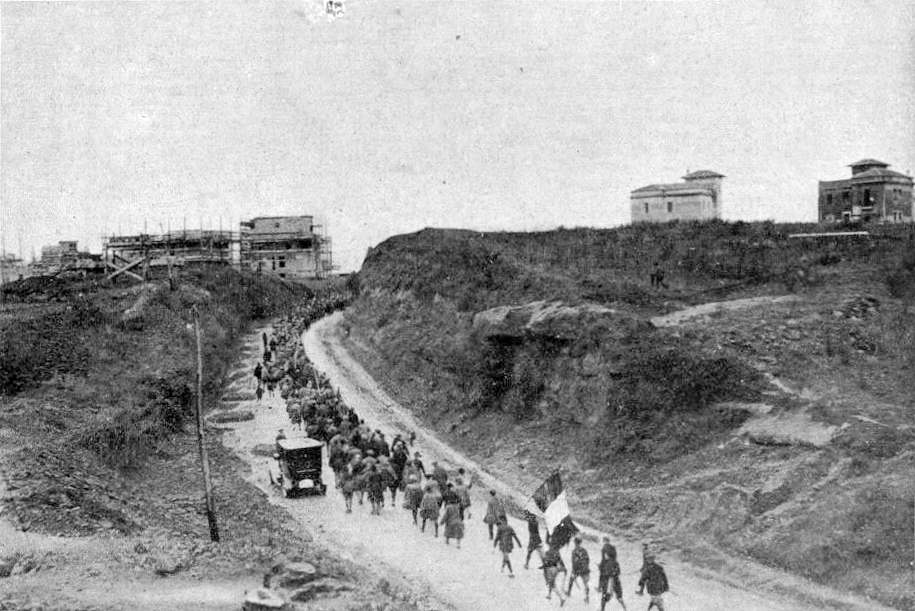 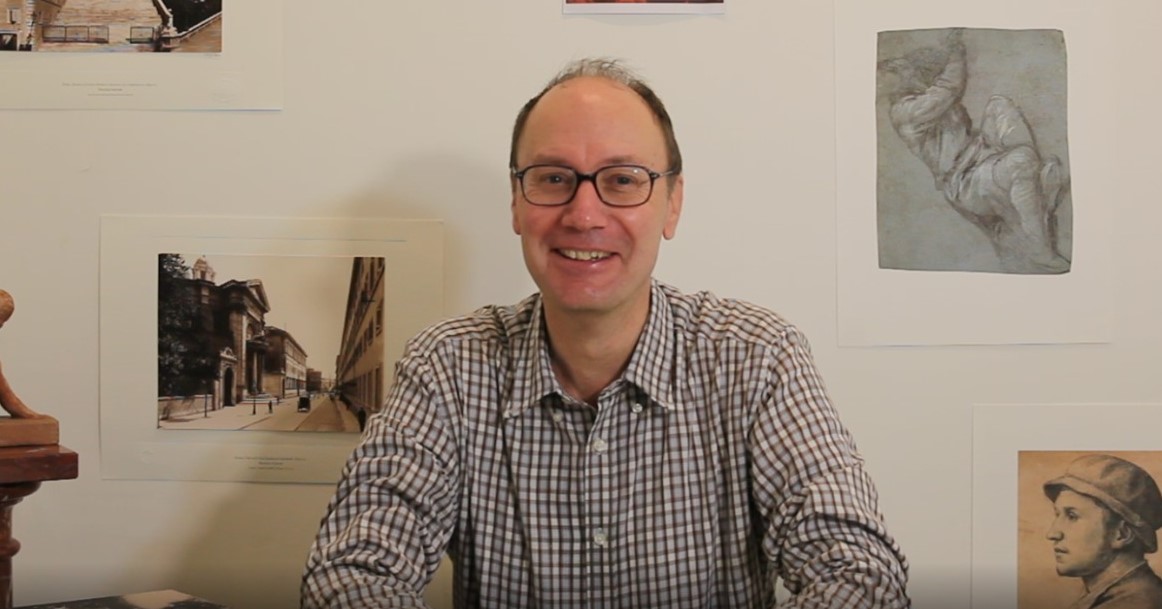 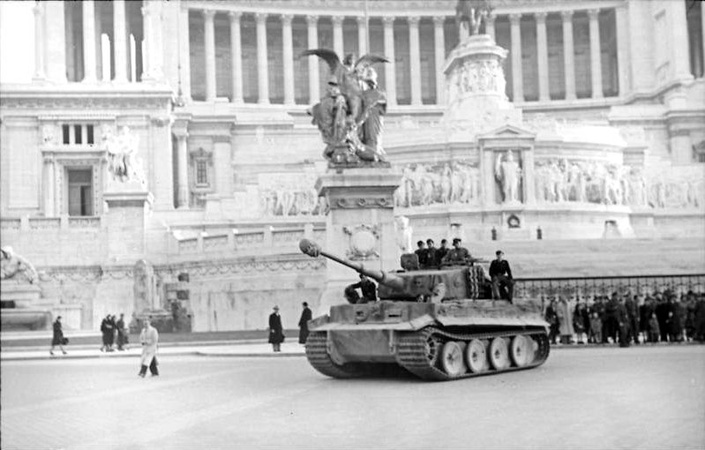 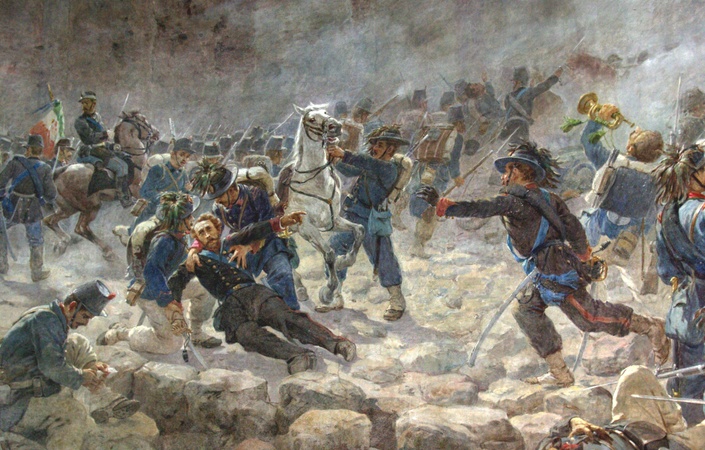 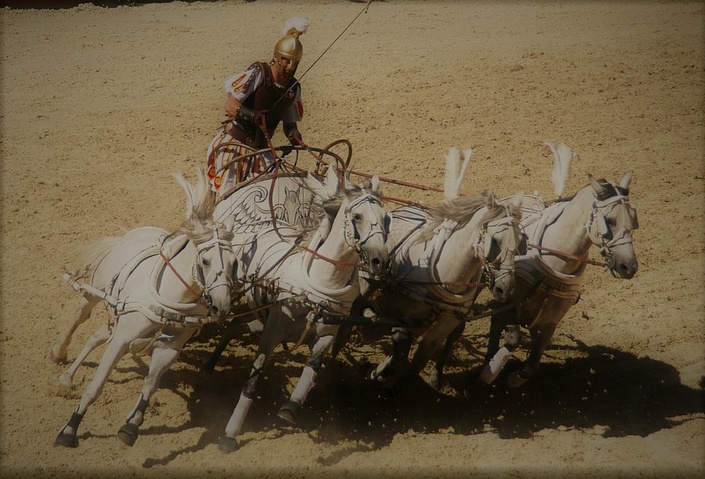 "Life in the Fast Lane: Speed and Danger at Circus Maximus"