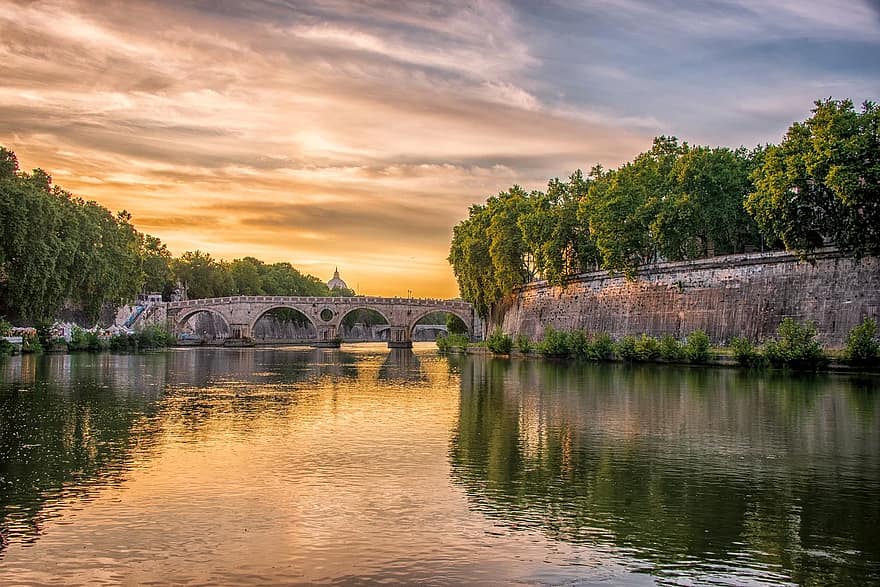 Follow art historian Ludovica Schmidt over the bridges of Rome. Look at the remnants of the oldest bridge in the Eternal City and marvel at the enduring architecture of the ancient Romans.

The fate of emperors and popes is narrated by the many bridges traversing the River Tiber. Take a metaphorical bridge through time and space to look back through the centuries!

Unlock the treasures of the “vanished Rome,” before the River Tiber was caged by massive walls to prevent its frequent floods. Looks at ancient paintings and photographs that immortalized a Rome that no longer exists. 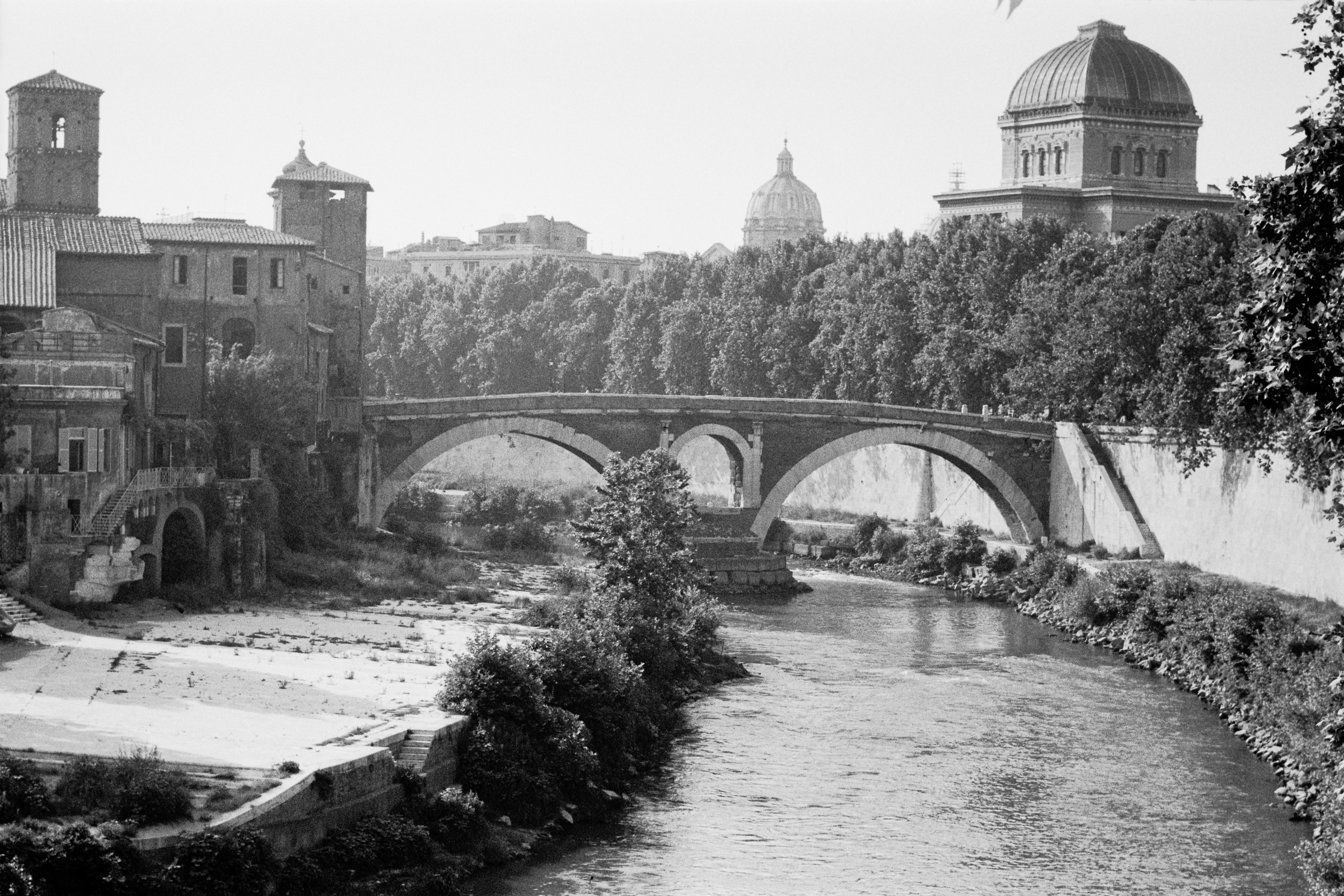 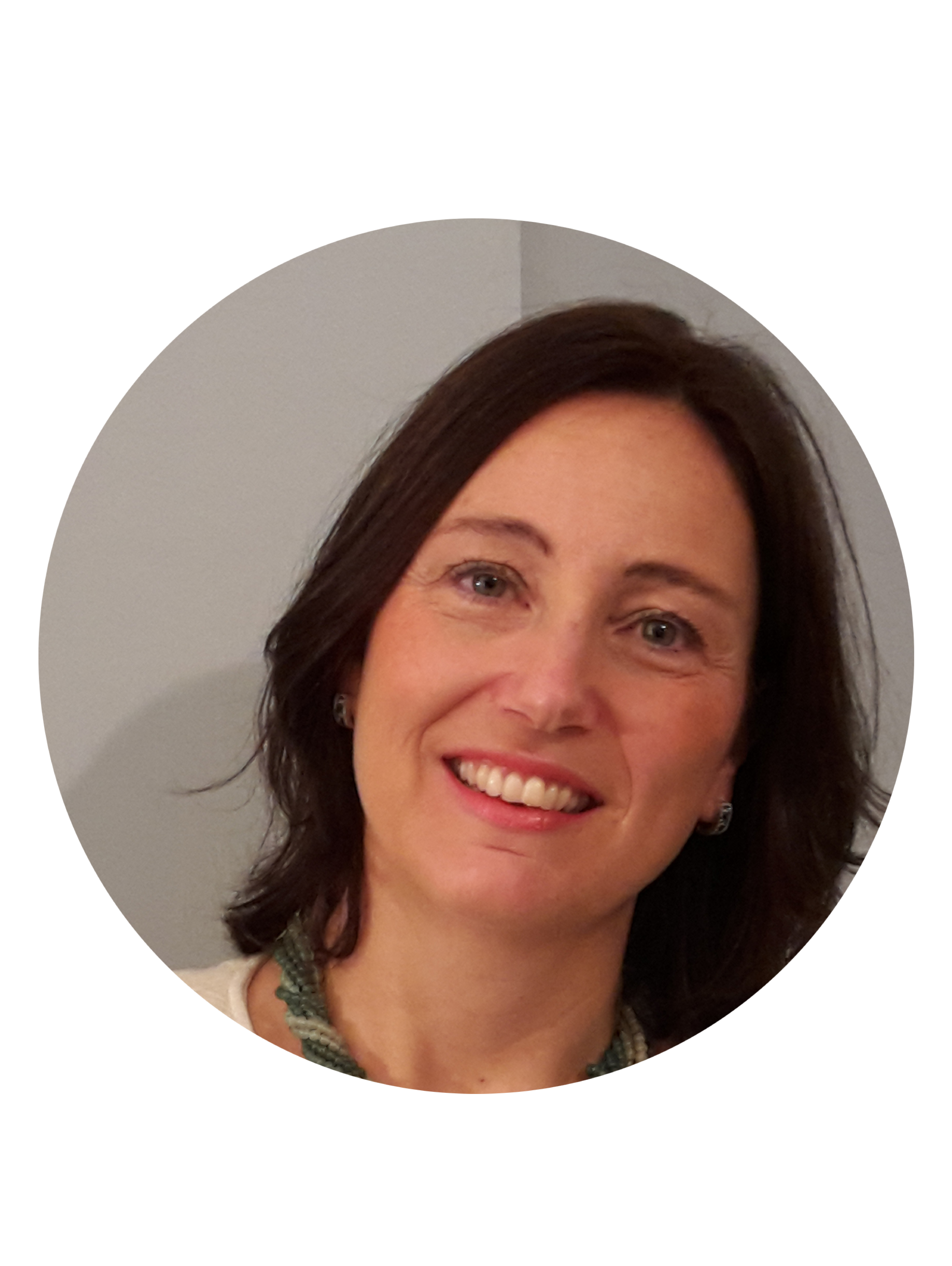